Interesting facts about the placebo effect

Researchers have proven that not only is a placebo worth treating as a powerful treatment, but it can actually work like a cure, and sometimes even stronger. We will talk about this mysterious effect in this article.

At various times, royal jelly, garlic tincture, silver water, magnetic bracelets, etc., etc. were presented as a panacea for all diseases. As a rule, at the time of the next boom, these methods really worked great and helped a lot of people , even if they had no basis. Subsequently, the popularity of this or that remedy slowly subsided, and if it was really effective, then it was included in the golden fund of non-drug treatments, but if it was all about advertising and fashion, then it was quickly forgotten.

Examining the history of these “panaceas”, one can come to the conclusion: if you take something harmless (but also useless) for a person and advertise it as another panacea, then this remedy will help get rid of a variety of diseases for a huge number of people. How can this be explained?

By the way, all of the above can be attributed to most pharmaceuticals.

Now let's talk about the mysterious placebo. It is likely that the placebo idea opens the way for a revolution in the theory and practice of medicine. Studying the effects of placebos will allow us to understand how the human body heals itself, to reveal the mysterious ability of the brain to command the biochemical changes that play a crucial role in the fight against disease.

A placebo is an imitation drug, harmless milk sugar pills prepackaged and packaged just like a real drug. Usually they are given to the patient in order to calm him down, and not because of the need dictated by the diagnosis. Placebos are also used to test the effectiveness of new drugs. The result achieved in a clinical trial of a new drug is compared with the effect of a placebo – a "dummy drug".

Previously, doctors treated placebos, to put it mildly, not too well, regarding the placebo effect as nothing more than “quack things” or “pseudo-treatment”. And only at the end of the last century in Western Europe and the United States, interest in this phenomenon increased. For example, descriptions of scientific research on placebos at the University of California alone amounted to an impressive volume.

Researchers have proven that not only is a placebo worth treating as a powerful treatment, but it can actually act as a drug (and sometimes more powerful), as a therapeutic agent, causing a change in the reactions occurring in the body and helping to mobilize its defenses to fight the disease.

The mechanism of placebo action has not yet been fully elucidated by scientists. There are suggestions that placebo activates the function of the cerebral cortex, and this, in turn, stimulates the endocrine system and especially the adrenal glands.

The well-known American journalist and writer Norman Cousins, in his book Anatomy of the Disease from the Patient's Perspective, describes many cases of cure with placebo. Here is information about some of them.

G. Beecher, a renowned anesthesiologist from Harvard University, analyzed the results of 15 studies, which involved 1082 people, and found that 35% of patients experienced significant relief when, instead of conventional drugs, for a wide variety of painful conditions (headache, cough, postoperative pain, motion sickness, irritability) received a placebo. A positive effect was noted in pathological processes such as rheumatoid arthritis, peptic ulcers, hay fever, hypertension, low hemoglobin, asthma. The placebo even made the warts disappear.

Dr. S. Wolf gave test results showing how, under the influence of a placebo, an excess of leukocytes appeared in a person's blood and the amount of proteins and fats decreased.

A case is known when a patient suffering from Parkinson's disease received a placebo, considering it to be another therapeutic drug, and his tremor significantly decreased. Later, the patient was mixed into the milk with a substance from which the placebo was made, but he did not know about it, and his condition did not change.

During a study of mild psychiatric depression, patients had their medications replaced with a placebo. The results were exactly the same as when taking medication – the condition improved. In the study described, 133 previously drug-free patients were also given a placebo. In 25% of them, such significant changes for the better were observed that they were subsequently excluded from the group on which the effectiveness of real drugs was tested.

The other group was given a placebo instead of an antihistamine, and 77% of patients experienced the drowsiness that the real drug usually causes.

The National Institute of Geriatrics in Bucharest conducted a so-called "double-blind" experiment to test a new drug that enhances the activity of the endocrine system, which, in turn, can strengthen and increase the chances of longevity. 150 peasants aged 60, who lived in the countryside in approximately the same conditions, were divided into three groups of 50 people. The first group did not receive any drugs, the second was given a placebo, and the third took the new drug regularly. Year after year, all three groups were carefully examined. The indicators in the first group coincided with the data typical for the Romanian peasants of this age. Groups XNUMX and XNUMX, treated with placebo and drug, respectively, experienced significant health improvement and lower mortality compared to group XNUMX.

Conducted in France in 1986, large-scale studies (under the auspices of the Ministry of Social Protection) showed that after taking a placebo, headaches disappear in 62% of cases, ulcers and gastritis disappear without a trace in 58% of patients, rheumatism disappears in every second... It is curious that such far from all real drugs show high efficiency, and there is one subtlety here. Doctors came to the conclusion that the healing properties of drugs in reality should be lower than is commonly believed, because the placebo effect also plays a role here.

It is also interesting that a placebo can not only treat, but also harm the body. In cases where the drug that caused the complication was replaced by a placebo, taking it gave the same complications.

Another interesting point. If the patient knows that he is being given a placebo, then it will not have any physiological effect. This once again confirms that the human body is able to transform the hope for healing into tangible biochemical changes.

People react differently to placebos. Previously, it was assumed that a person with low intelligence is more susceptible to placebo effects. However, this theory was later refuted. Numerous studies have shown that the higher the intelligence, the stronger the placebo effect.

The study of the mechanism of action of this phenomenon is especially important now, since the global pharmaceutical industry has released a huge number of drugs that bring not only benefits, but also harm to health. Any drug, when absorbed by the body, is broken down into its component parts. Therefore, there are practically no drugs that would not give at least some side effects. And the more complex the prescription – antibiotics, hormonal drugs, tranquilizers, drugs that reduce blood pressure or relieve muscle spasms – the more serious the problems of negative impact. Medicines can change the composition of the blood, cause it to thicken or thin. They can affect the endocrine system, increase the production of hydrochloric acid in the stomach, slow down or speed up blood flow to the heart, suppress the functions of the hematopoietic organs and the spinal cord, lower or increase blood pressure, disrupt sodium-potassium metabolism, which plays a vital role.

Many well-known doctors have assumed that the entire history of drugs is the history of the placebo effect. At one time, medicinal drugs such as preparations from rhino horn, mandrake roots, emetic powders, powders from mummies were actively used in medicine. Modern medicine has proven that the effect of these drugs, like many others, is based on the placebo phenomenon.

Nowadays, money matters a lot, so it is natural that those who earn money on the production of drugs do not really like it when researchers prove that a simple “dummy” heals no worse than another “pharmaceutical miracle”. But if even a small part of the money spent on the development and production of more and more new antibiotics was invested in the study of the placebo effect, then this would bring immeasurably more benefits...

Is it possible to do without a placebo? It is possible, but certain psychological barriers work here. After all, the placebo effect breaks all our established ideas about the treatment of diseases. How can we believe that the disease is cured by some incomprehensible forces of the body that cannot be felt or smelled, and they cannot be tasted at all? And "pacifiers" have a certain size, shape, color, maybe even smell and taste – they are "real". Therefore, learning how to trigger self-healing mechanisms without taking a placebo is quite difficult, but apparently possible.

And in conclusion, let's talk about one old curiosity. In the American city of St. Louis, the Quackery Museum was opened. All sorts of bottles with "miraculous potions" against almost all diseases and much more were presented here. "Panaceas" were exhibited in closed windows. And yet, visitors to the museum quietly took away the exhibits in the hope that miracle pills and potions would help them.

Unfortunately, the Museum closed in 1986. All of its great exhibits were donated to the St. Louis Science Center, which placed them in storage. And only in 2002, thanks to the collector Bob McCoy, these exhibits were moved to the Science Museum of Minnesota and continue to live there as a collection of "Questionable Medical Devices" (Questionable Medical Devices). Among the Museum's exhibits are a phrenological machine that measures personality by measuring the size of the bumps on the head, as well as glasses and soap products designed for weight loss. This collection of Dubious Medical Devices reminds us that sometimes it's best to leave the treatment to the doctors.

Currently, the Minnesota Science Museum is the world's largest exhibit of "what the human mind has invented to cure itself without recourse to the scientific method or common sense."

◆What will be the biggest killer of mankind?

◆Food of the future: 7 new types of food

◆Scientists Predictions: 8 Changes in the Human of the Future 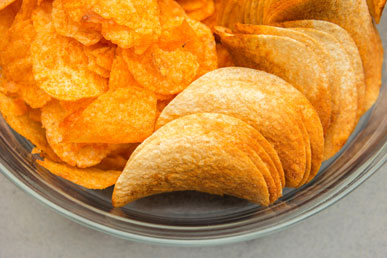 Interesting Facts About Chips: How Chips Came to Be and What Impact They... 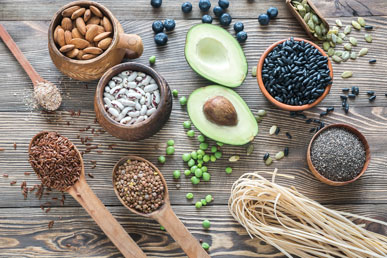 6 Reasons to Enrich Your Diet with Fiber 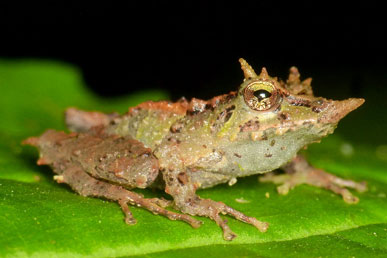 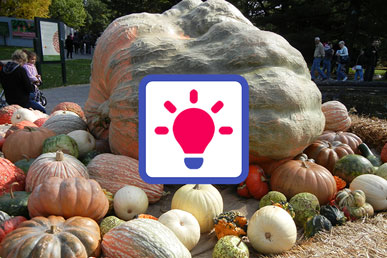 The most outstanding creations of man and nature (part 5) 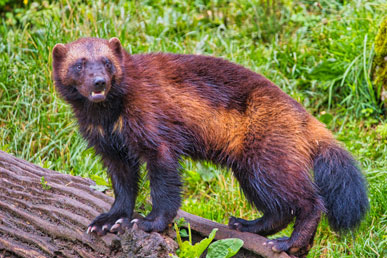 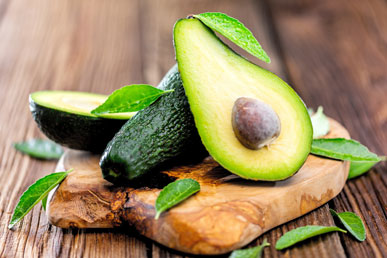 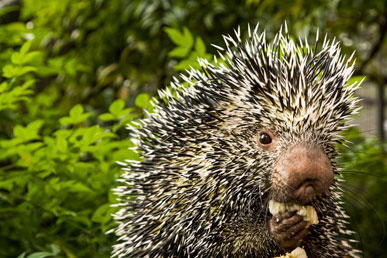 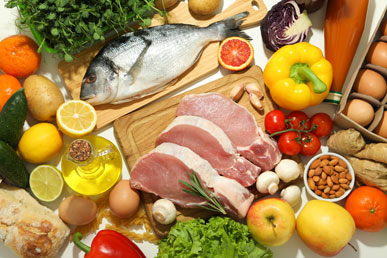 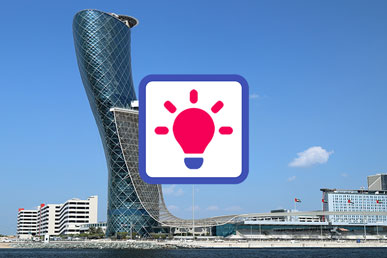 The most outstanding creations of man and nature (part 4) 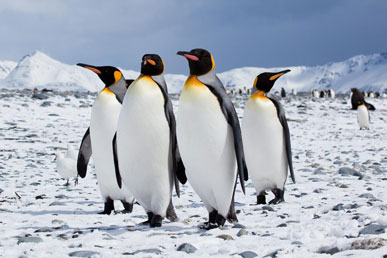 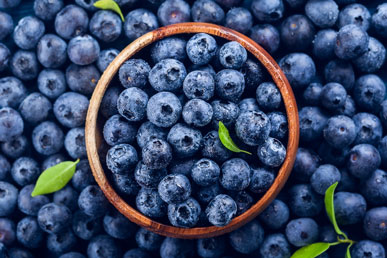 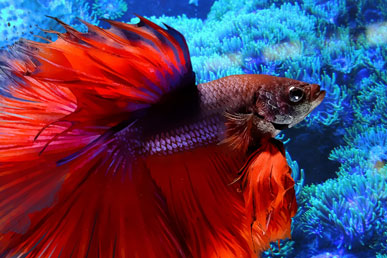 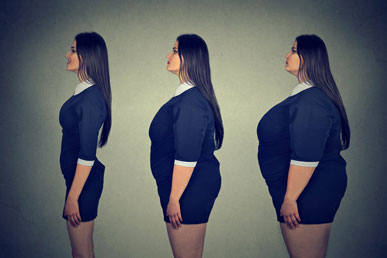 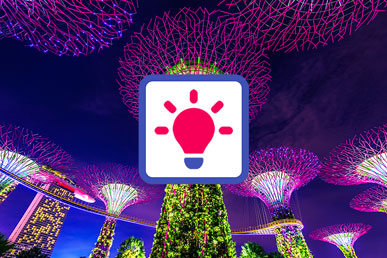 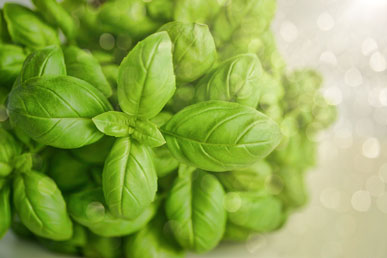 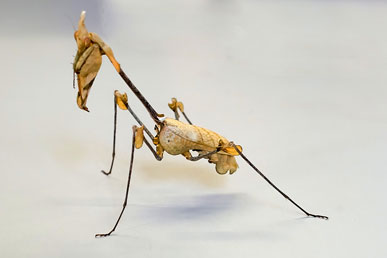 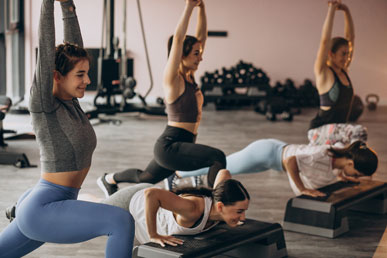 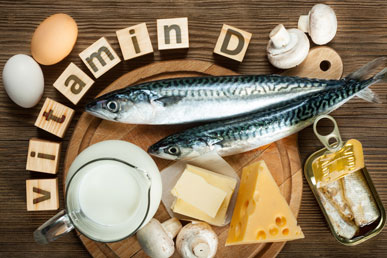 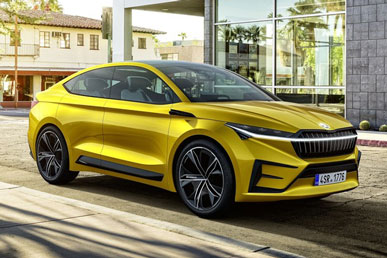 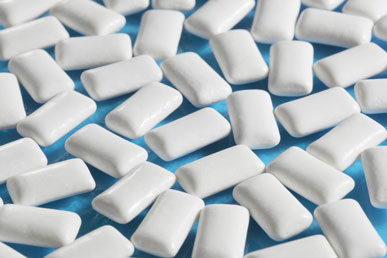 What is xylitol and what are its benefits? 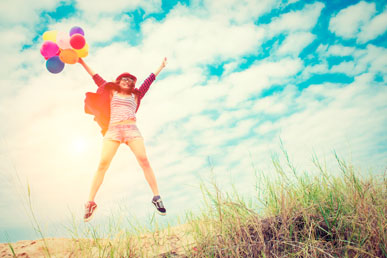 Misconceptions about happiness: how to learn to be happy 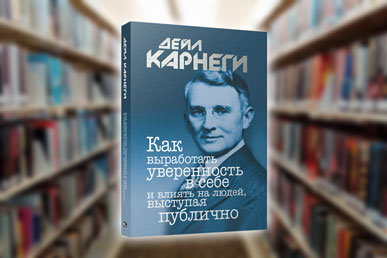 How to develop self-confidence and influence people by speaking in public: 10 co… 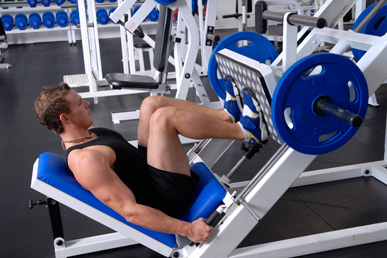 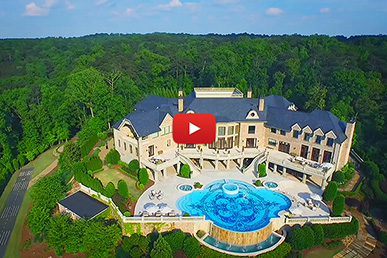 The most irresistible mansion in Atlanta, USA 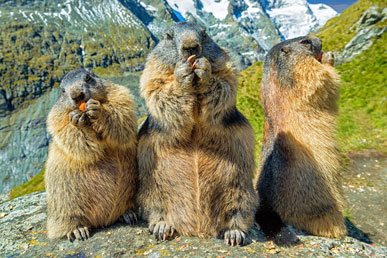 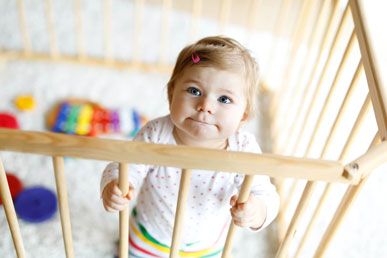 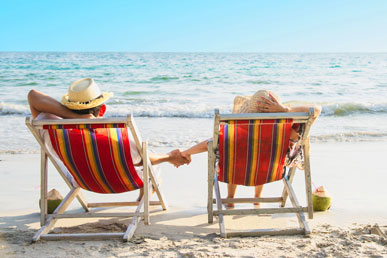 How to relax | Rest rules 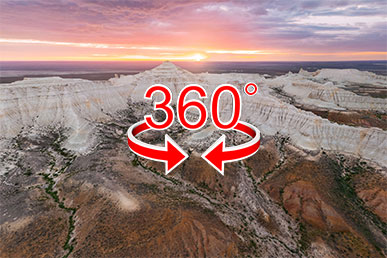 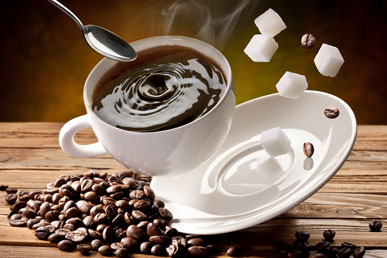